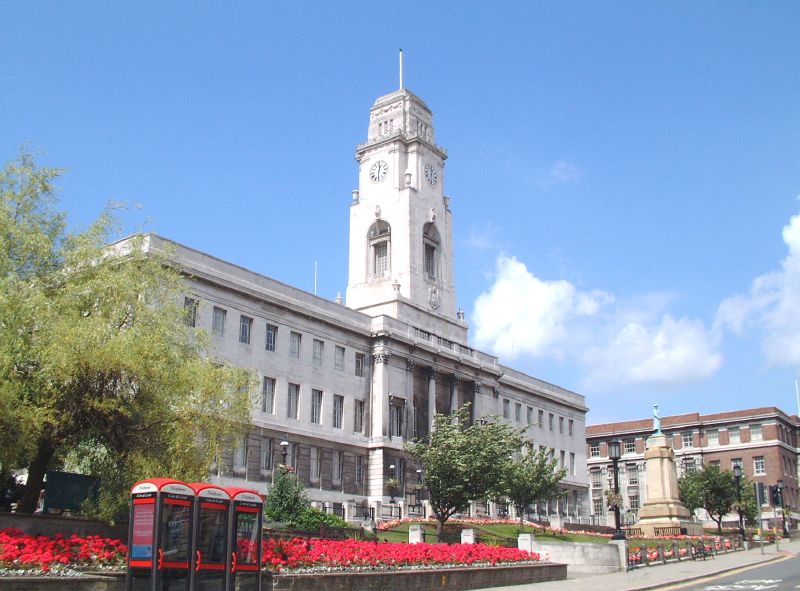 Barnsley is a town in South Yorkshire, England. It is the administrative centre of the Metropolitan Borough of Barnsley. Historically in the West Riding of Yorkshire, Barnsley is located at the confluence of the River Don and the Barnsley Beck.

Barnsley was founded in 1068 when Earl Edwin granted land to an abbot and monks from Whitby. The abbey built a chapel on what is now known as St James’ Hill where it has been claimed that St James himself once preached. The settlement that grew up around this chapel became known as ‘barn’s leah’, meaning ‘the barn’s clearing’, which eventually became Barnsley (sometimes spelt as Barnsely). 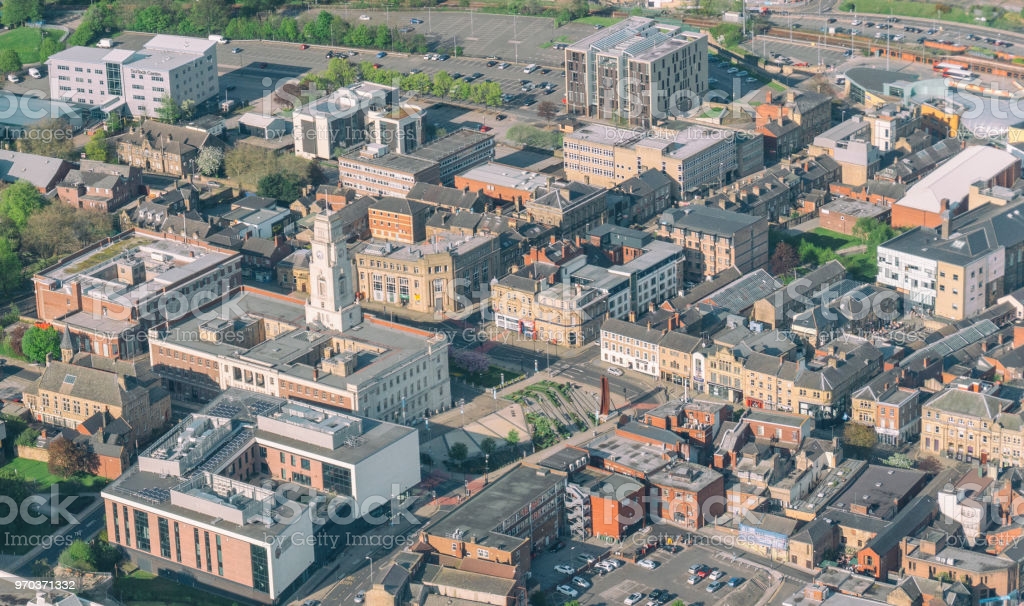